Ramadan khutbah of the Prophet (Pbuh) 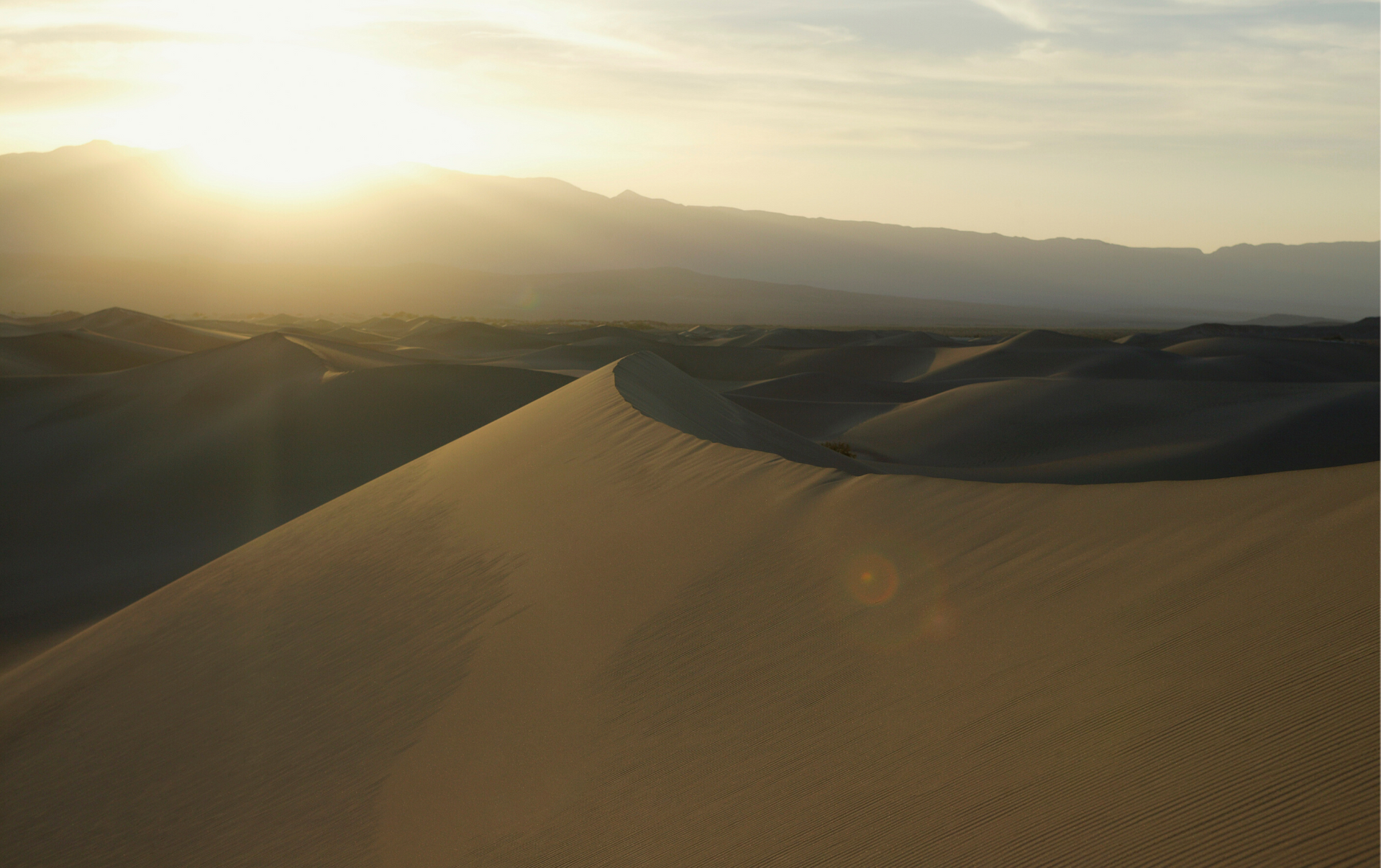 Posted at 18:33h in Ramadan by Noor Ul Islam

The sermon of the Prophet (pbuh) on the last Friday of Sha’ban regarding Ramadan:

This is a month in which you have been invited by Him (to fast and pray). Allah has honoured you in it. In every breath you take is a reward of Allah, your sleep is worship, your good deeds are accepted and your invocations are answered.

Therefore, you must invoke your Lord in all earnestness with hearts free from sin and evil, and pray that Allah may help you to keep fast, and to recite the Holy Qur’an. Indeed! Miserable is the one who is deprived of Allah’s forgiveness in this great month.

While fasting remember the hunger and thirst on the Day of Judgement. Give alms to the poor and needy. Pay respect to your elders, have sympathy for your youngsters and be kind towards your relatives and kinsmen. Guard your tongue against unworthy words, and your eyes from scenes that are not worth seeing (forbidden) and your ears from sounds that should not be heard. Be kind to orphans so that if your children may become orphans they will also be treated with kindness.

Do repent to Allah for your sins and supplicate with raised hands at the times of prayer as these are the best times, during which Allah Almighty looks at His servants with mercy. Allah Answers if they supplicate, responds if they call, grants if He is asked, and accepts if they entreat.

O people! You have made your conscience the slave of your desires. Make it free by invoking Allah for forgiveness. Your back may break from the heavy load of your sins, so prostrate yourself before Allah for long intervals, and make this load lighter. Understand fully that Allah has promised in His Honour and Majesty that, people who perform Salat and Sajda (prostration) will be guarded from Hell-fire on the Day of Judgement.

O people! If anyone amongst you arranges for Iftar (meal at sunset) for any believer, Allah will reward him as if he had freed a slave, and Allah will forgive him his sins.” A companion said: ‘but not all of us have the means to do so,’ to which the Prophet (S) replied: ‘Keep yourself away from Hell-fire though it may consist of half a date or even some water if you have nothing else.’

Giving in charity is one of those blessed deeds mentioned by our beloved Prophet (Pbuh). Our masjid is need of your support in these trying times. Social distancing due to the coronavirus means that we have no access to donations from regular events and community donations. Our regular donors are confined to their homes.

Support Noor Ul Islam so that we can continue to keep our work on track through this health crisis.

Donate to our work

This website uses cookies to improve your experience while you navigate through the website. Out of these cookies, the cookies that are categorized as necessary are stored on your browser as they are essential for the working of basic functionalities of the website. We also use third-party cookies that help us analyze and understand how you use this website. These cookies will be stored in your browser only with your consent. You also have the option to opt-out of these cookies. But opting out of some of these cookies may have an effect on your browsing experience.
Necessary Always Enabled
Necessary cookies are absolutely essential for the website to function properly. This category only includes cookies that ensures basic functionalities and security features of the website. These cookies do not store any personal information.
Non-necessary
Any cookies that may not be particularly necessary for the website to function and is used specifically to collect user personal data via analytics, ads, other embedded contents are termed as non-necessary cookies. It is mandatory to procure user consent prior to running these cookies on your website.
SAVE & ACCEPT